In English this term, the children have been busy looking at our new text 'The Letters from the Lighthouse'. This text aligns with our new topic, which explores World War Two and our special focus 'The Battle of Britain'.  The children have really enjoyed using different genres for their writing. From diary writing to poems; to postcards and a narrative, the children have immersed themselves into what life may have been like for an evacuee child and the experiences they might be exposed to along the way. More recently, the children have taken part in a conscience alley where they had to decide whether or not to forgive one of the characters from the book for putting someone in danger. The children gave some persuasive performances arguing their points very effectively, making a difficult decision for the teachers to decide one way or another.

In Maths, the children have been extending their knowledge of multiplication and division by looking at the expanded method to multiply and some informal methods to divide, such as partitioning and the use of part-whole models. As the term ends the children will be focusing closely on fractions, the role of the numerator and denominator and what methods are used to add and subtract fractions. Next term, our learning moves on to decimals and percentages and money.

During science this term, the children have been learning about Earth and Space. The children have started their learning with making some fantastic replicas of the planets using fruit, such as watermelons and cherry tomatoes. These have been used to replicate the size comparisons of Mercury, Venus and Mars. As the topic progresses, the children will begin to explore star constellations using loom bands and geo-boards. They will re-produce constellations that they can see in the night sky and learn some of their names. 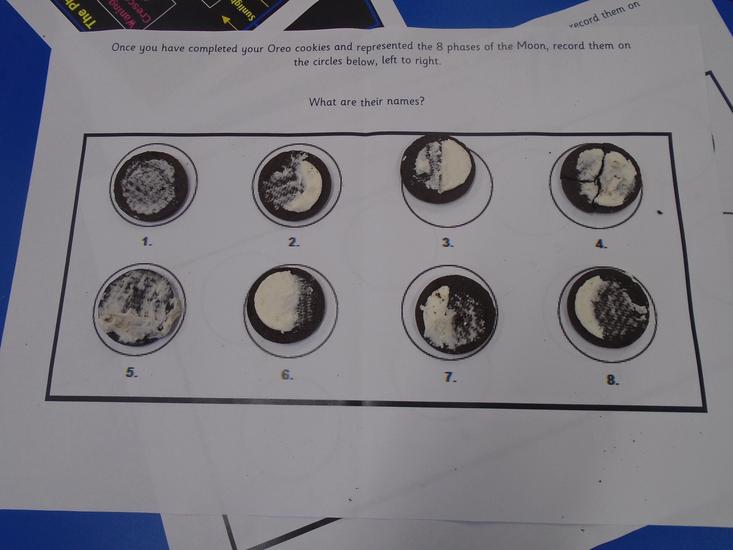 The children have really been enjoying our topic of 'The Battle of Britain'. They began the term learning about when the war started and why, as well as learning about the air -raids and shelters used by those affected. Recently, the children were able to experience what life was like as an evacuee in our 'History off the Page' day. The children looked fantastic dressed up and experienced a morning of war time school, as well as an afternoon of shopping using their own ration book and ID cards that they had made earlier in the day. It was fantastic to see the children so engaged and interested and they especially seemed to enjoy the jam and spam sandwiches! 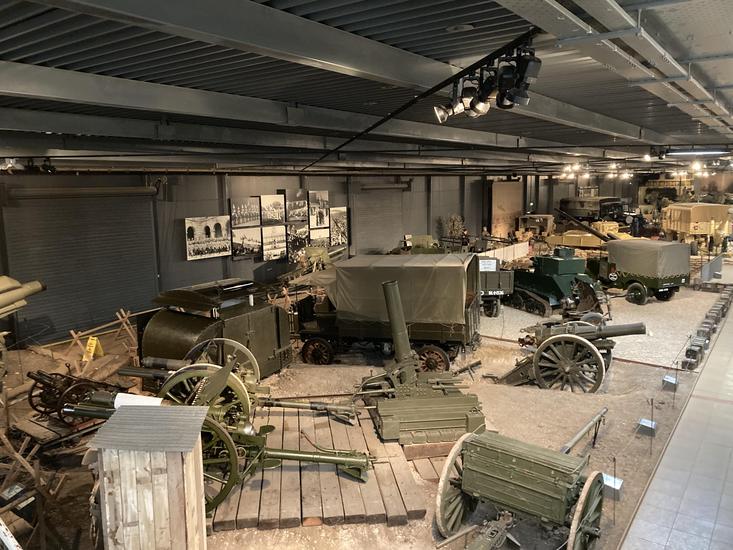